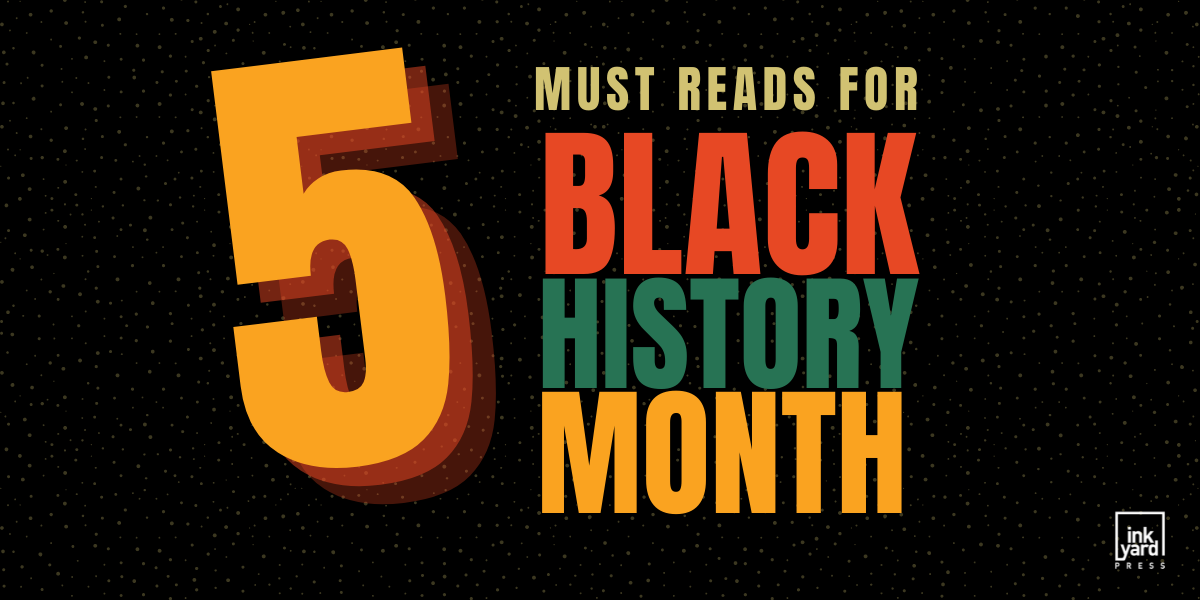 Looking for books to read this Black History Month? We have you covered. Scroll below for five-must read YA titles to celebrate Black voices. With varied stories featuring many facets of life in America, these books are the perfect reads to pick up to celebrate Black authors and stories this month (and all year!).

YOU TRULY ASSUMED BY LAILA SABREEN

“You Truly Assumed is a beautiful portrayal of the multitude of ways to be Black and Muslim while navigating our contemporary world. A must-read for everyone.”—Adiba Jaigirdar, author of The Henna Wars

One of the Good Ones by Maika and Maritza Moulite

“One of the Good Ones is magic.” —Damon Young, author of What Doesn’t Kill You Makes You Blacker

THE KINDRED BY ALECHIA DOW

To save a galactic kingdom from revolution, Kindred mind-pairings were created to ensure each and every person would be seen and heard, no matter how rich or poor…

Joy Abara knows her place. A commoner from the lowly planet Hali, she lives a simple life—apart from the notoriety that being Kindred to the nobility’s most infamous playboy brings.

Duke Felix Hamdi has a plan. He will exasperate his noble family to the point that they agree to let him choose his own future and finally meet his Kindred face-to-face.

Then the royal family is assassinated, putting Felix next in line for the throne…and accused of the murders. Someone will stop at nothing until he’s dead, which means they’ll target Joy, too. Meeting in person for the first time as they steal a spacecraft and flee amid chaos might not be ideal…and neither is crash-landing on the strange backward planet called Earth. But hiding might just be the perfect way to discover the true strength of the Kindred bond and expose a scandal—and a love—that may decide the future of a galaxy.

“If you love a good enemies-to-lovers trope, run—don’t walk—to the nearest bookstore or library near you.” —BuzzFeed

When Tyson Trice finds himself tossed into the wealthy community of Pacific Hills, he expects not to belong. Not that he cares. After recovering from being shot and surviving the rough streets of Lindenwood, he doesn’t care about anyone or anything.

Golden girl Nandy Smith has spent most of her life building the pristine image it takes to make it in Pacific Hills. After learning that her parents are taking in a troubled teen boy, Nandy fears her summer plans and her reputation will go up in flames.

The wall between their bedrooms feels as thin as the line between love and hate. But their growing attraction won’t be denied. Soon Trice is bringing Nandy out of her shell and Nandy’s trying to melt the ice around Trice’s heart. But with the ever-present pull back to Lindenwood, it’ll be a wonder if Trice makes it through this summer at all.

Tell us which books you’re going to add to your TBR in the comments below!