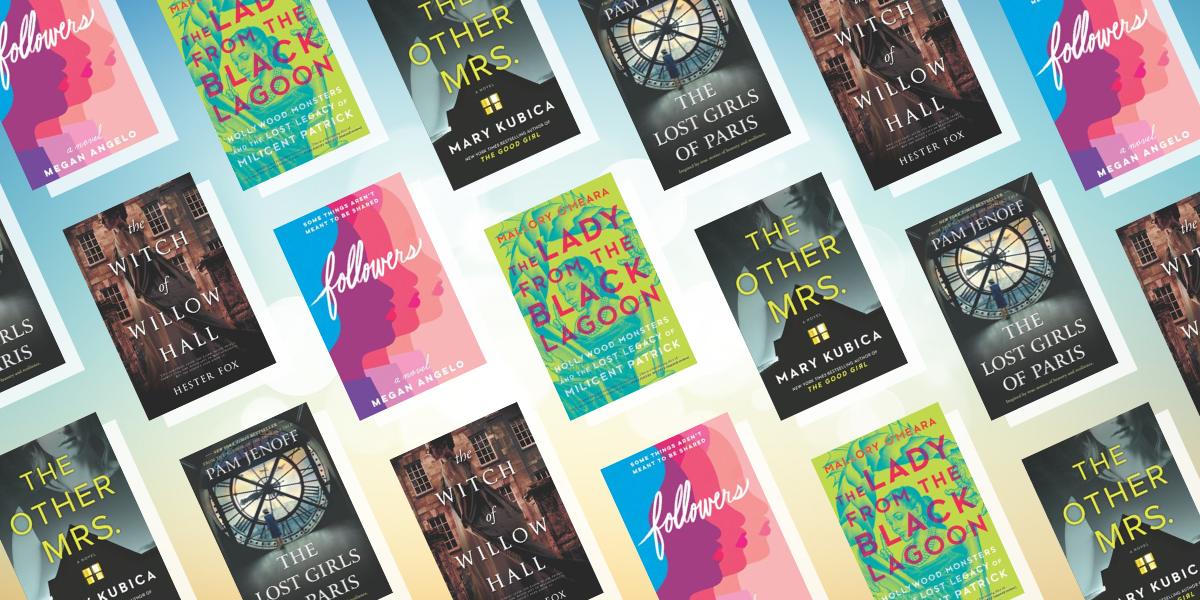 Hands up if a work meeting ever turned into an impromptu book club meeting. Just us? That’s a shame! We’re constantly discussing books in the office (obviously) and thought we should invite you into the conversation. Here’s a round-up of our current stand-out favorites. The Other Mrs. by Mary Kubica The psychological thriller genre is… Read More » 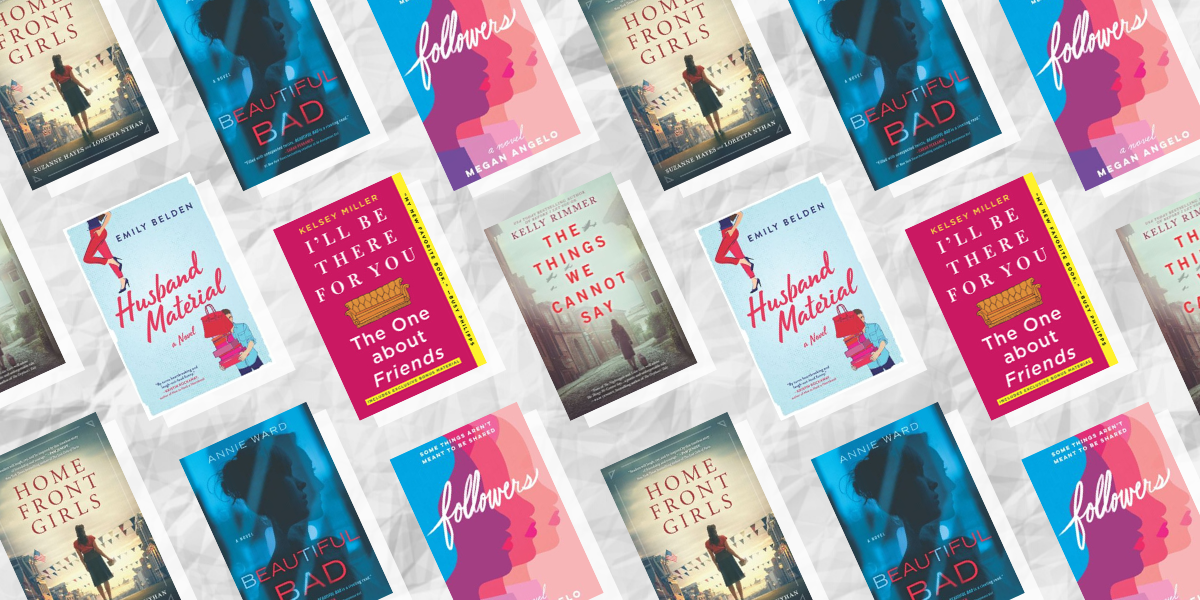 Choosing a book for your next book club meeting can be tricky. We know how it is. Finding something that everyone will be interested in reading and discussing is no simple task. We’ve tried to make it a bit easier, though, by picking ten books we can’t stop talking about! From a playful twist on… Read More » 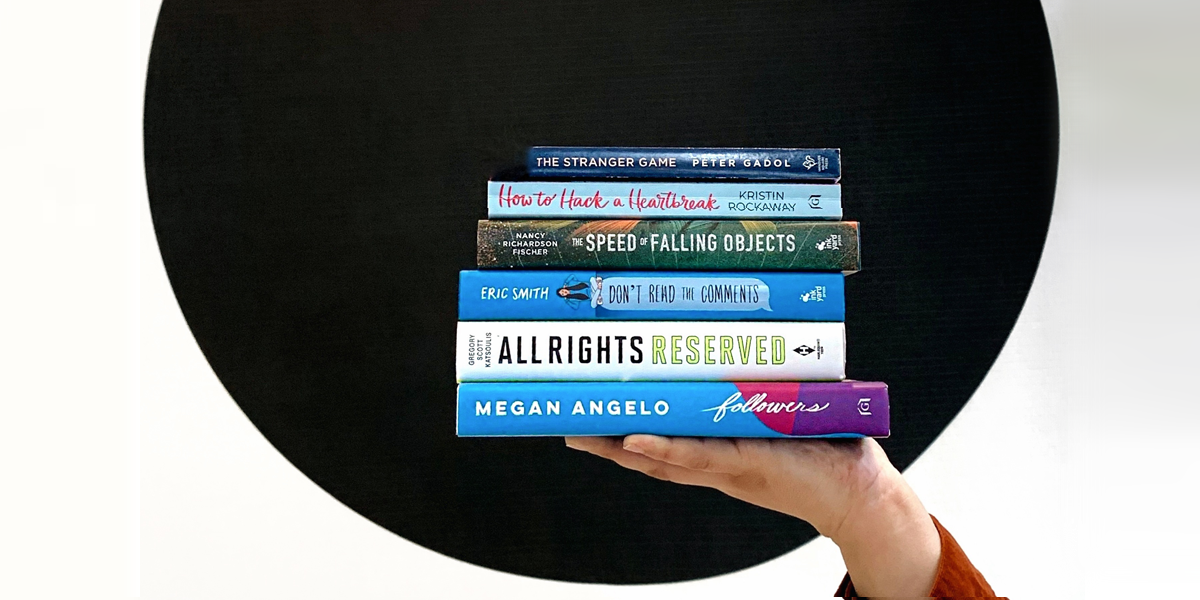 Alert! We’ve been obsessed with Netflix’s The Circle – have you? If you’ve been living under a rock this month, The Circle is a reality TV show that pits strangers against each other with their own weapon being their ability to use social media. It’s a weird concept but it works extremely well. Now that the… Read More » 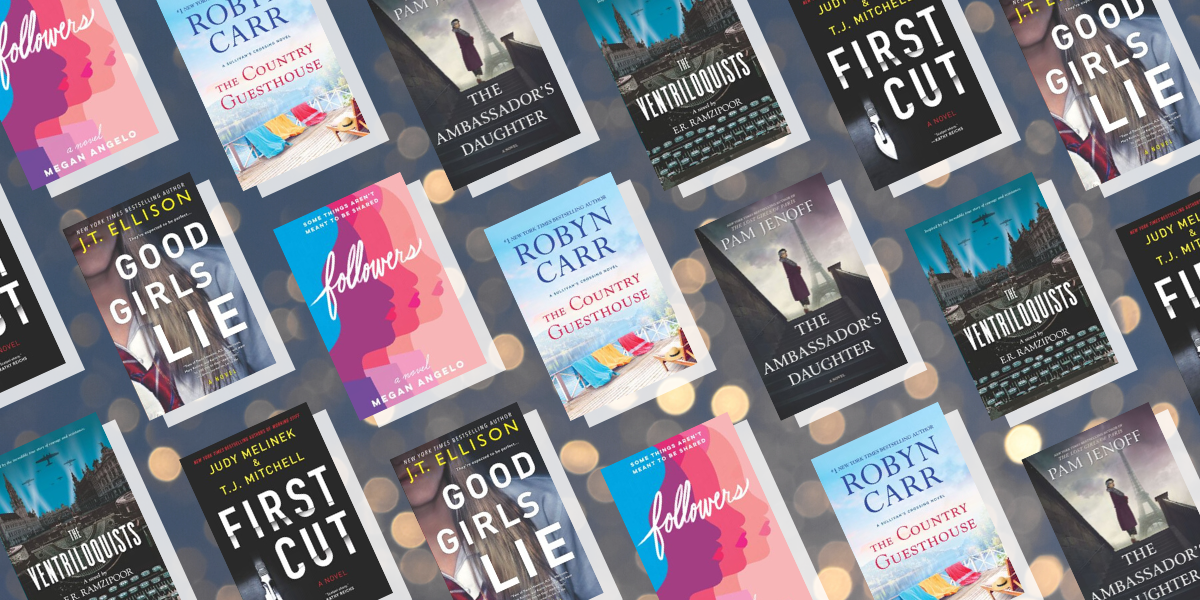 It’s a new year…heck, it’s a new decade! There’s no better time to start making resolutions. Don’t know where to start? How about picking a bookish resolution or two? While there are so many to choose from, here are a few of our favorites! Read More Books If you’re someone who ups their Goodreads goal… Read More »