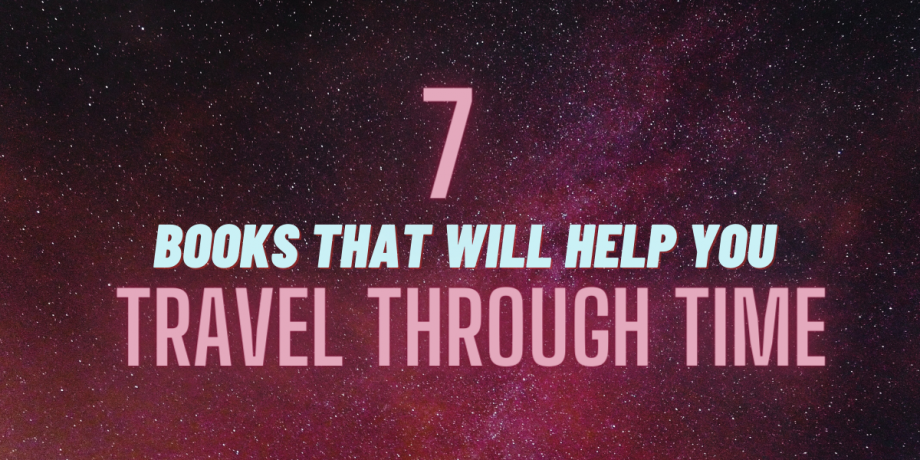 The summer is almost over which means vacations are ending and crunchy leaves and PSL’s are on their way! If you’re not ready to say goodbye to flying off on a vacation, then take a look at these incredible reads. Your TBR will transport you all over the world to any year possible (and for a lot cheaper than an airline ticket)! Whether it’s Morocco, Hawaii, or War-torn Europe, escape with these brilliant reads that we guarantee you won’t be able to put down.

1863: In a small Creole cottage in New Orleans, an ingenious young Black woman named Stella embroiders intricate maps on repurposed cloth to help enslaved men flee and join the Union Army. Bound to a man who would kill her if he knew of her clandestine activities, Stella has to hide not only her efforts but her love for William, a Black soldier and a brilliant musician.

Meanwhile, in New York City, a Jewish woman stitches a quilt for her husband, who is stationed in Louisiana with the Union Army. Between abolitionist meetings, Lily rolls bandages and crafts quilts with her sewing circle for other soldiers, too, hoping for their safe return home. But when months go by without word from her husband, Lily resolves to make the perilous journey South to search for him.

As these two women risk everything for love and freedom during the brutal Civil War, their paths converge in New Orleans, where an unexpected encounter leads them to discover that even the most delicate threads have the capacity to save us. Loosely inspired by the authors’ family histories, this stunning novel will stay with readers for a long time.

Tales From The Cafe by Toshikazu Kawaguchi

Where would you travel to if you could go to any place and/or any time in the world? Let us know below!