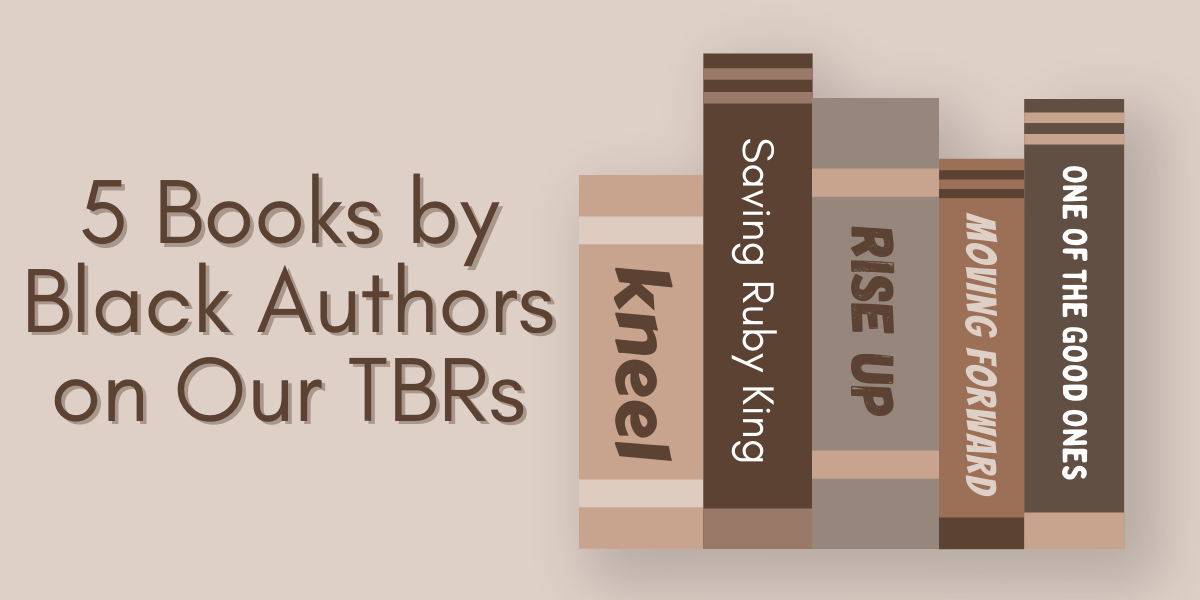 As we all know, reading is a great way to gain new perspectives. That’s why we’re always looking to diversify our bookshelves, whether it’s Juneteenth or not! Here are some amazing Black stories and voices that have made it on our reading lists recently.

Rise Up by Reverend Al Sharpton

Beginning with a foreword by Michael Eric Dyson and closing with Rev. Al Sharpton’s moving eulogy for George Floyd, Rise Up is a rousing call to action for our nation, drawing on lessons learned from Reverend Al Sharpton’s unique experience as a politician, television and radio host, and civil rights leader.

Rise Up offers timeless lessons for anyone who’s stood at the crossroads of their personal or political life, weighing their choices of how to proceed.

When the young Alfred Charles Sharpton told his mother he wanted to be a preacher, little did he know that his journey would also lead him to prominence as a politician, founder of the National Action Network, civil rights activist, and television and radio talk show host. His enduring ability and willingness to take on the political power structure makes him the preeminent voice for the modern era, a time unprecedented in its challenges.

In Rise Up, Reverend Sharpton revisits the highlights of the Obama administration, the 2016 election and Trump’s subsequent hold on the GOP, and draws on his decades-long experience with other key players in politics and activism, including Shirley Chisholm, Hillary Clinton, Dr. Martin Luther King Jr. and more.

The time has come to take a hard look at our collective failures and shortcomings and reclaim our core values in order to build a clear and just path forward for America. Our nation today stands at a crossroads—and change can’t wait.

An inspiring political memoir from Karine Jean-Pierre, Chief Public Affairs Officer for MoveOn, chronicling her path from New York’s Haitian community to working in the Obama White House, and offering a blueprint for anyone who wants to change the face of politics.

Most political origin stories have the same backbone. A bright young person starts reading the Washington Post in elementary school. She skips school to see a presidential candidate. In middle school she canvasses door-to-door. The story can be intimidating. It reinforces the feeling that politics is a closed system: if you weren’t participating in debate club, the Young Democrats and Model UN you have no chance.

Karine Jean-Pierre’s story breaks the mold. In Moving Forward, she tells how she got involved, showing how politics can be accessible to anyone, no matter their background. In today’s political climate, the need for all of us to participate has never been more crucial. This book is her call to arms for those who know that now is the time for us to act.

Available for pre-order at:

Have you added any of these books to your TBR? Let us know in the comments below.