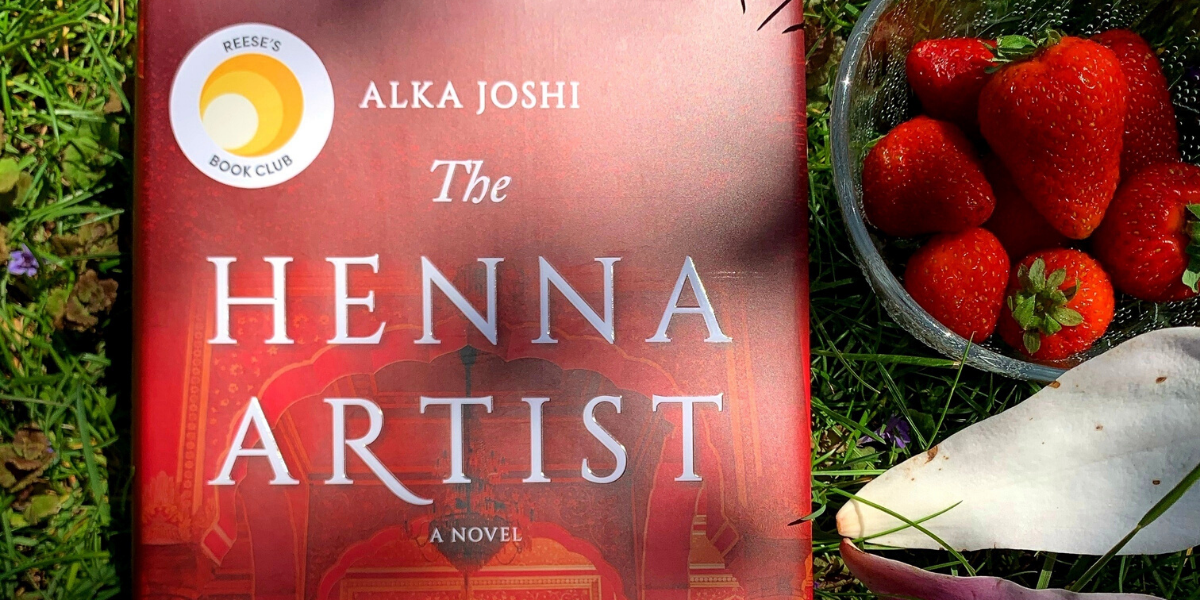 You know that feeling when you discover a new favorite author? It’s amazing! TheBookClubbish team felt that joy when we picked up each of these books by outstanding debut authors like Catherine Adel West and Alka Joshi. Give them a try and let us know what you think! 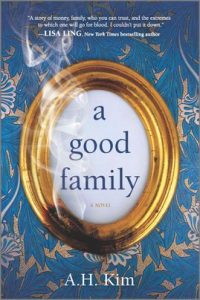 Have you read any of these books? Which one’s your favorite? Comment below!