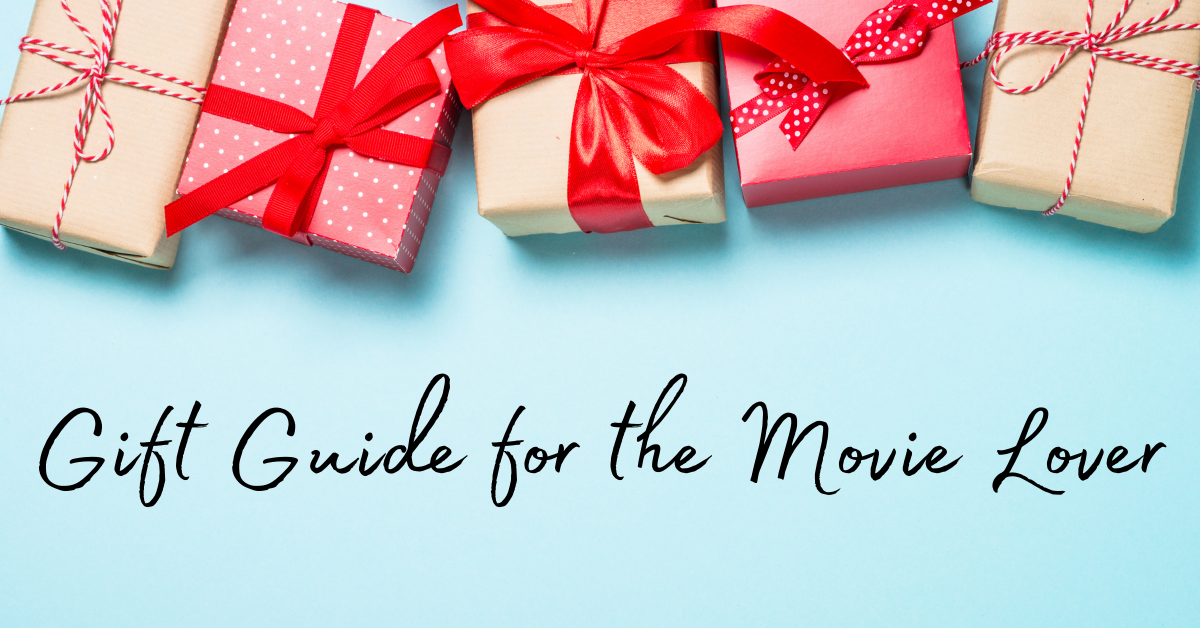 Do you know someone who loves Netflix? Do they also love reading? Then I have 5 gripping titles that belong on the big screen! Whether it’s binging Netflix or these titles, we guarantee hours of thrilling entertainment! Also, although not required, these titles are best read with popcorn. Treat yourself and others to your new binge-worthy reads!

Vivid and compelling in its portrait of one woman’s struggle for fulfillment in a society pivoting between the traditional and the modern.

Known for her original designs and sage advice, Lakshmi must tread carefully to avoid the jealous gossips who could ruin her reputation and her livelihood. As she pursues her dream of an independent life, she is startled one day when she is confronted by her husband, who has tracked her down these many years later with a high-spirited young girl in tow—a sister Lakshmi never knew she had.

Inspired by the real-life heroine who saved thousands of Jewish children during WWII.

In the spring of 1942, Elzbieta Rabinek is aware of the swiftly growing discord just beyond the courtyard of her comfortable Warsaw home. She knows all too well about German brutality–and that it’s the reason she must conceal her true identity. But in befriending Sara, a nurse who shares her apartment floor, Elzbieta makes a discovery that propels her into a dangerous world of deception and heroism.

Using Sara’s credentials to smuggle children out of the ghetto brings Elzbieta face-to-face with the reality of the war behind its walls, and to the plight of the Gorka family, who must make the impossible decision to give up their newborn daughter. Roman Gorka’s recklessness brings unwanted attention to Sara’s cause, unwittingly putting Elzbieta and her family in harm’s way until one violent act threatens to destroy their chance at freedom forever.

She shouldn’t get involved. She really shouldn’t. But this could be her chance to make a few things right.

Need more book ideas? Visit our Your Holiday is Booked page for festive reads and the best gift ideas!