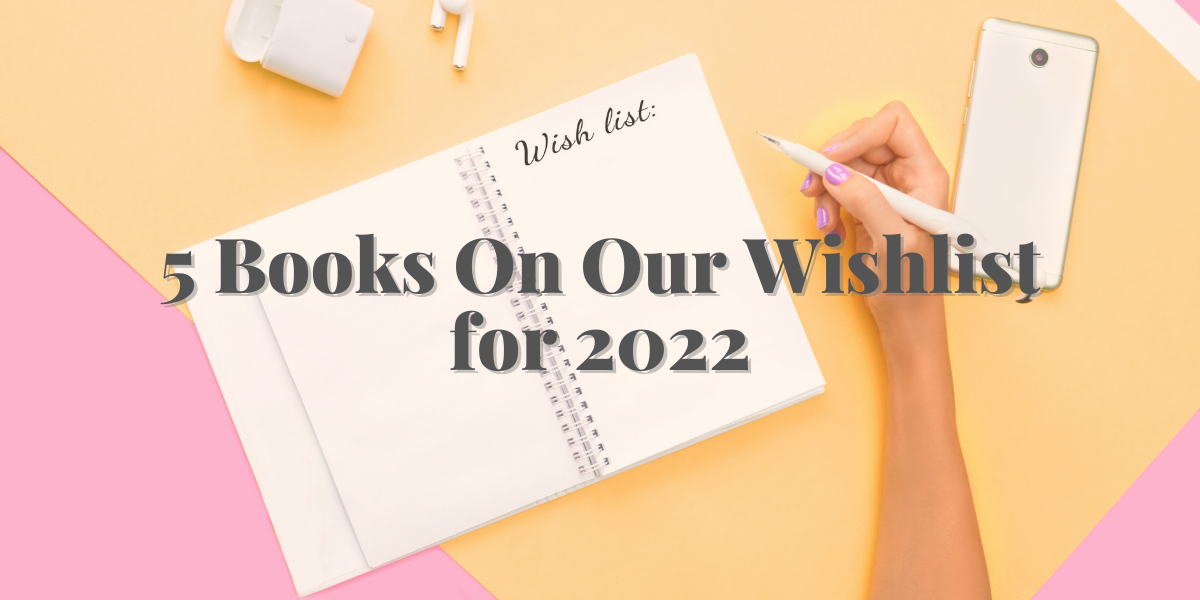 Whether you’re looking forward to the new year or are still scrambling for some holiday gift ideas, we’ve got you covered! Here are some the books on our wishlist for 2022. From sensational suspense to a much-anticipated sequel and a sparkling debut, we know these books are bestsellers in the making.

Spoiler Alert: Pre-ordering them is a great last-minute gift idea for all the readers in your life!

Marion Lane and the Deadly Rose by T.A. Willberg

The envelope was tied with three delicate silk ribbons: “One of the new recruits is not to be trusted…”

It’s 1959 and a new killer haunts the streets of London, having baffled Scotland Yard. The newspapers call him The Florist because of the rose he brands on his victims. The police have turned yet again to the Inquirers at Miss Brickett’s for assistance, and second year Marion Lane is assigned the case.

But she’s already dealing with a mystery of her own, having received an unsigned letter warning her that one of the three new recruits should not be trusted. She dismisses the letter at first, focusing on The Florist case, but her informer seems to be one step ahead, predicting what will happen before it does. But when a fellow second-year Inquirer is murdered, Marion takes matters into her own hands and must come face-to-face with her informer—who predicted the murder—to find out everything they know. Until then, no one at Miss Brickett’s is safe and everyone is a suspect.

With brilliant twists and endless suspense, all set within the dazzling walls and hidden passageways of Miss Brickett’s, Marion Lane and the Deadly Rose is a deliciously fun new historical mystery you won’t be able to put down.

“[A] 9 to 5 for the Instagram generation… Darkly funny and bitingly modern.” —Andrea Bartz, author of Reese’s Book Club Pick We Were Never Here

Let us know what books you’re looking forward to next year!

Looking for more gift ideas? Check out our Holiday page for gift guides and book recommendations!