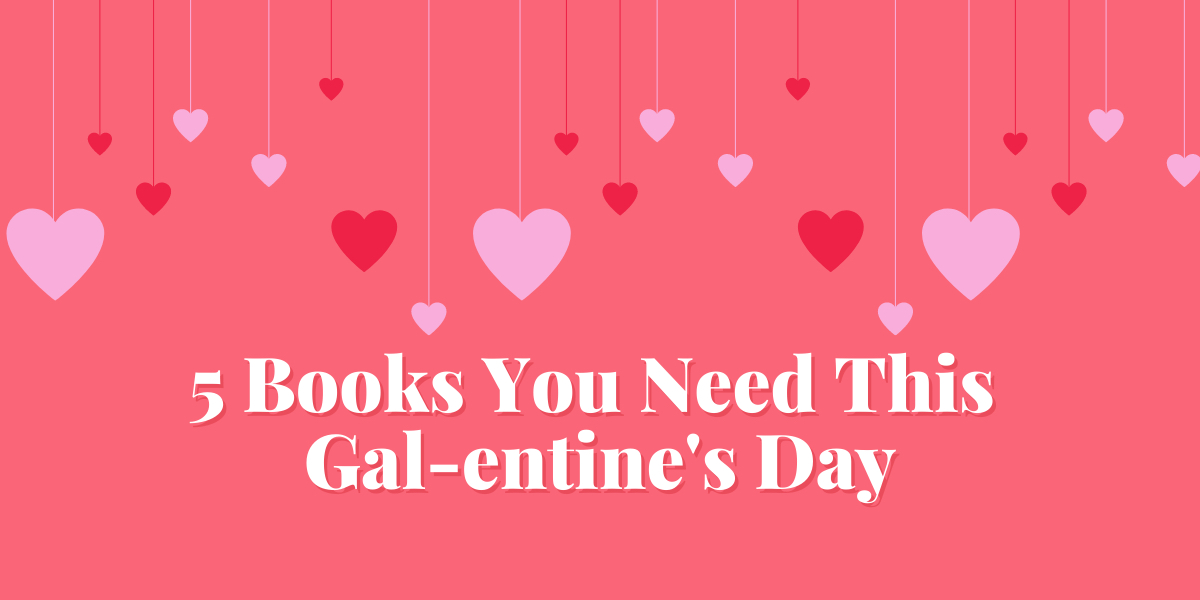 The day has come, either you’re swooning or rolling your eyes – I’m here to say that both are valid! But hey, instead of resenting this day (if you are), why not round up your Gal Pals and share some books together? I’ve heard wine pairs perfectly with books: rosé for rom-coms, red for thrillers, and white for romance!

So let’s turn this day around and take a look at this list of page-turners! There’s a little something for everyone: historical fiction, non-fiction, literary fiction, romance…the list goes on! So run the bath, put your feet up, and enjoy these wonderful reads!

Ellen and Unity are such close friends they are practically sisters!

[ ] Wear a bikini in public

Two best friends jump-start their lives in a summer that will change them forever…Single mom Ellen Fox couldn’t be more content—until she overhears her son saying he can’t go to his dream college because she needs him too much. If she wants him to live his best life, she has to convince him she’s living hers.

THE LOST APOTHECARY BY SARAH PENNER

“At last, the feminist history of booze we’ve been waiting for!”—Amy Stewart, author of The Drunken Botanist

Strawberry daiquiris. Skinny martinis. Vodka sodas with lime. These are the cocktails that come in sleek-stemmed glasses, bright colors and fruity flavors—these are the Girly Drinks.

From the earliest days of civilization, alcohol has been at the center of social rituals and cultures worldwide. But when exactly did drinking become a gendered act? And why have bars long been considered “places for men” when, without women, they might not even exist?

With whip-smart insight and boundless curiosity, Girly Drinks unveils an entire untold history of the female distillers, drinkers and brewers who have played a vital role in the creation and consumption of alcohol, from ancient Sumerian beer goddess Ninkasi to iconic 1920s bartender Ada Coleman. Filling a crucial gap in culinary history, O’Meara dismantles the long-standing patriarchal traditions at the heart of these very drinking cultures, in the hope that readers everywhere can look to each celebrated woman in this book—and proudly have what she’s having.

THE WOMAN WITH THE BLUE STAR BY PAM JENOFF

I hope you have a comforting and wonderful day! Tell me how you’re spending Valentine’s Day this year down below!