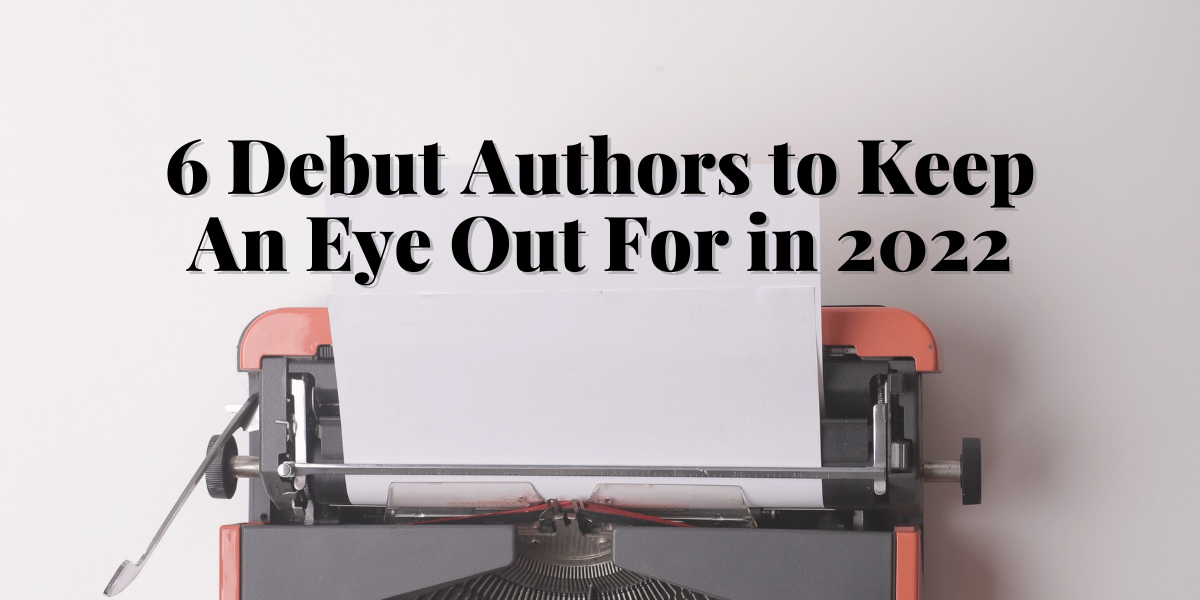 One of the best things about a new year is all the new opportunities you have in front of you. There is a whole host of new books and new authors just waiting to be discovered. We’ve rounded up a few key debut authors who have their first books publishing in 2022 that you’ll want to keep your eye out for. You heard it here first!

The Night She Went Missing by Kristen Bird

“A great new voice in suspense…Perfect for fans of Big Little Lies who thrive on stories of deceit in the suburban world.”—J. T. Ellison, New York Times and USA Today bestselling author of Her Dark Lies

An intriguing and twisty domestic suspense about loyalty and deceit in a tight-knit Texas community where parents are known to behave badly and people are not always who they appear to be.

Emily, a popular but bookish prep school senior, goes missing after a night out with friends. She was last seen leaving a party with Alex, a football player with a dubious reputation. But no one is talking.

Now three mothers, Catherine, Leslie and Morgan, friends turned frenemies, have their lives turned upside down as they are forced to look to their own children—and each other’s—for answers to questions they don’t want to ask.

Each mother is sure she knows who is responsible, but they all have their own secrets to keep and reputations to protect. And the lies they tell themselves and each other may just have the potential to be lethal in this riveting debut.

“This feel-good, empowering rom-com will blow you away, guaranteed.” —Sarah Smith, author of Simmer Down

A delicious debut rom-com about a plus-size sweetheart who gets a full-life makeover after a brutal breakup—with the help of an irresistible cast of friends and family, a kitchen reno and a devastatingly handsome contractor

Savvy Sheldon spends a lot of time tiptoeing around the cracks in her life: her high-stress and low-thanks job, her clueless boyfriend and the falling-apart kitchen she inherited from her beloved grandma—who taught her how to cook and how to love people by feeding them. But when Savvy’s world starts to crash down around her, she knows it’s time for some renovations.

Starting from the outside in, Savvy tackles her crumbling kitchen, her relationship with her body, her work–life balance (or lack thereof) and, last but not least, her love life. The only thing that doesn’t seem to require effort is her ride-or-die squad of friends. But as any home-reno-show junkie can tell you, something always falls apart during renovations. First, Savvy passes out during hot yoga. Then it turns out that the contractor she hires is the same sexy stranger she unintentionally offended by judging based on appearances. Worst of all, Savvy can’t seem to go anywhere without tripping over her ex and his latest “upgrade.” Savvy begins to realize that maybe she should’ve started her renovations the other way around: beginning with how she sees herself before building a love that lasts.

With her popular blog, Finding Cooper’s Voice, Kate Swenson has provided hope and comfort for hundreds of thousands of parents of children with Autism. Now, Kate shares her inspiring story in this powerful memoir about motherhood and unconditional love

When Kate Swenson’s son Cooper was diagnosed with severe, nonverbal autism, her world stopped. She had always dreamed of having the perfect family life. She hadn’t signed up for life as a mother raising a child with a disability.

At first, Kate experienced the grief of broken dreams. Then she felt the frustration and exhaustion of having to fight for your child in a world that is stacked against them. But through hard work, resilience and personal growth, she would come to learn that Cooper wasn’t the one who needed to change. She was. And it was this transformation that led Kate to acceptance—and ultimately joy. In Forever Boy, Kate shares her inspiring journey with honesty and compassion, offering solace and hope to others on this path and illuminating the strength and perseverance of mothers.

The Truth about Ben and June by Alex Kiester

What book are you most excited about reading? Let us know in the comments!