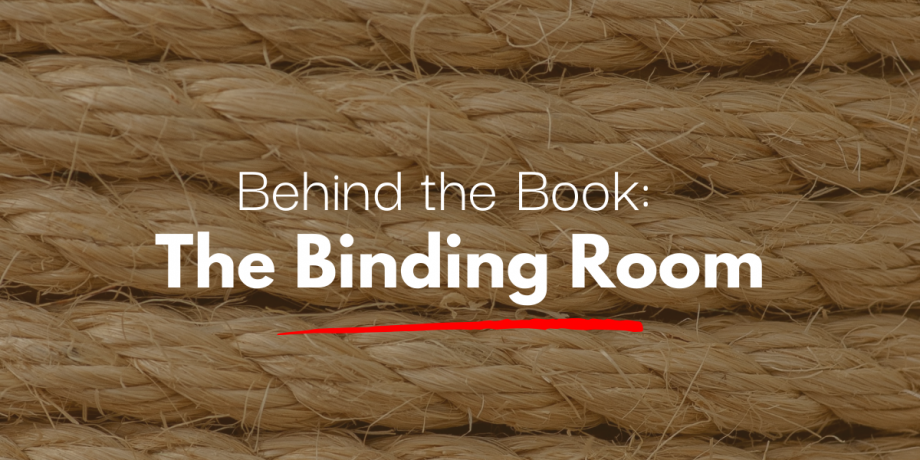 As a criminal defence lawyer and a crime writer, I’ve always been fascinated by human behaviour and what would drive someone to commit the most heinous of acts. I deal with the darkest aspects of human nature as part of my job but that isn’t the case for everyone else. There was a time, not too long ago, where the closest a normal member of the public would get to knowing details about a horrific crime would be when they were watching the ten o’clock news or the detective responsible for bringing the terrifying criminal to justice wrote a best-selling memoir or a Hollywood studio greenlit a movie based on real life events i.e., Zodiac featuring Robert Downey Jr and Jake Gyllenhaal. Unless you were part of the criminal justice system either as a detective, criminal lawyer or had replied to your jury summons and had been ‘lucky’ to be a juror in a criminal trial, your contact with true crime was minimal.

For years, the inner workings of the criminal world and a criminal mind were beyond a normal person’s reach. We could only speculate about the motivations of the criminally minded and then in 2014, everything changed. You’re probably sitting there thinking what on earth happened in 2014? A quick google search would tell you that Gangnam Style reached 2 million views on YouTube and that there was an Ebola epidemic in West Africa but neither of these ‘events’ were the number one conversation topic at office water coolers around the world. In 2014, the true crime podcast Serial, which investigated the 1999 murder of Hae Min Lee became a global sensation and overnight everyone became a detective and an investigative reporter. The podcast Serial spawned thousands of imitators and we, the ‘ordinary person’ wallowed in every single one. True Crime podcasts, which organically progressed to binge watchable tv series on every streaming platform managed to tap into the streak of voyeurism in every single one of us. We were no longer just pressing our noses against the windows of a police station and wondering what on earth was going on inside. The explosion of true crime podcasts allowed us to be part of the action as we ‘virtually’ sat alongside the reporters, as they shifted through the evidence, or sat next to a detective as they interrogated a suspect in a police interview. True Crime podcasts gave us permission to voice out loud our suspicions and theories without fear of judgement. It was very unlikely that your work colleague in the next cubicle would think that you were weird as you spent another lunch hour listening to the latest episode because it’s highly probable that they were two episodes ahead of you.

The unique selling points of true crime podcasts and documentaries is that 98.9% of the time, they’re about ordinary, everyday people. Very rarely are the subject of these podcasts about celebrities living in a world that is completely alien to us. We’re drawn to true crime because, often, the tragic victims, witnesses and the family and friends that have been left behind look like our next-door neighbours, our work colleagues, or our best friends second cousin who you met once at a wedding. Scarily, we can relate to the people who are the subject of these true crimes because, like us, they were living very ordinary lives, before their lives were violently disrupted.

True crime podcasts and documentaries allow us to be part of an investigation from the safety of our air-pods and television screens. We don’t have to physically get our hands dirty. We can continue to feel safe even though we’re spending hours deeply entrenched in an examination of the worse of human behaviour. Its arguable that maybe we feel slightly superior as we pick up on the clues or have our theories confirmed at the conclusion of each episode. Also, unlike a fictional drama series, true crime podcasts have given us permission to legitimately follow a case long after the series has concluded because there may be a pending appeal or, because of the new renewed interest, the investigation has been re-opened.

The excitable response to the almost weekly announcement of another true crime podcast, documentary or drama series shows us that we’re all intrigued by human behaviour and that we want answers. I doubt that we’ve yet or will ever reach the peak of true crime because the humans will continue to act in ways that both disturb and fascinate us.

The Binding Room by Nadine Matheson

Detective Anjelica Henley confronts a series of ritualistic murders in this heart-pounding thriller about race, power and the corrupt institutions that threaten us

When Detective Anjelica Henley is called to investigate the murder of a popular preacher in his own church, she discovers a second victim, tortured and tied to a bed in an upstairs room. He is alive, but barely, and his body shows signs of a dark religious ritual.

With a revolving list of suspects and the media spotlight firmly on her, Henley is left with more questions than answers as she attempts to untangle both crimes. But when another body appears, the case takes on a new urgency. Unless she can apprehend the killer, the next victim may just be Henley herself.

Both fans of The Jigsaw Man and readers coming to Matheson’s work for the first time will get swept away in this heart-pounding thriller. Drawing on her experiences as a criminal attorney, Nadine Matheson deftly explores issues of race, class and justice through an action-packed story that will hold you captive until the last terrifying page.