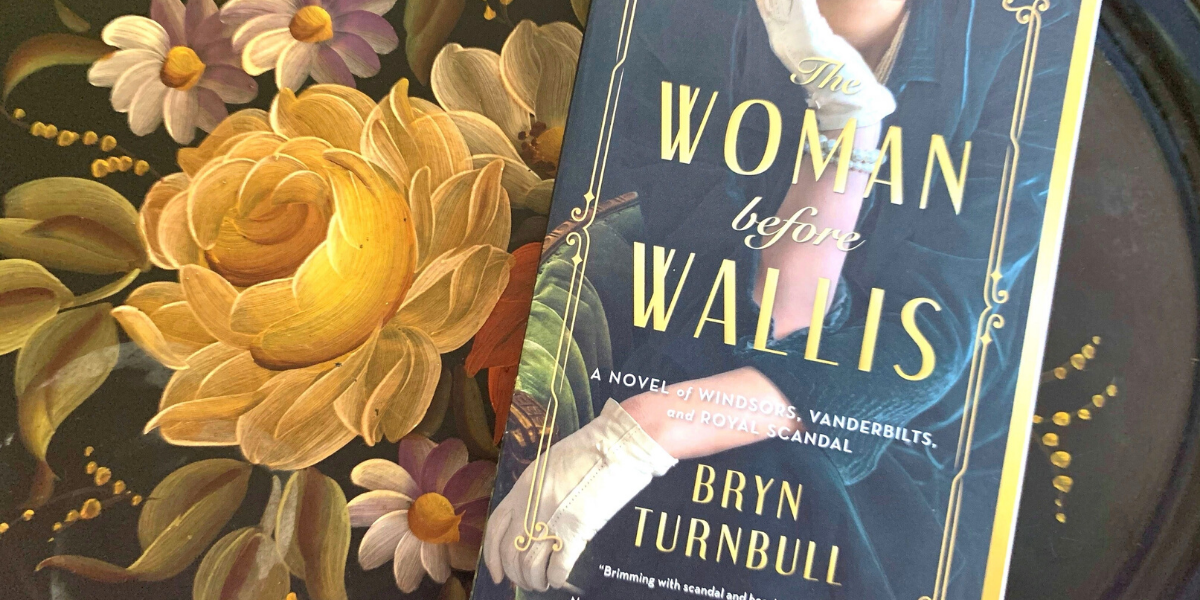 How did you like reading Saving Ruby King with us last month? This month, we’re taking a step back in time and reading The Woman Before Wallis by Bryn Turnbull! In it, we’re told the true story of the American divorcée who captured Prince Edward’s heart before he abdicated his throne for Wallis Simpson. Throw in scandal, glamour and even the Vanderbilts and you’ve got one unputdownable story.

Feel free to share all month long with us on social media by tagging @bookclubbish and using the hashtag #ReadWithBookClubbish. And don’t forget — we’ll be taking the discussion live on Facebook Live with Bryn Turnbull on August 25 at 1:00 p.m. EST!

August’s Read With BookClubbish Pick: The Woman Before Wallis by Bryn Turnbull

Get your copy at:

For Your Book Club Meeting: The Wallis Blue Cocktail

Wallis Simpson was known as one of the best cocktail hostesses in London in the 1930s, due in no small part to her ability to brandish a cocktail shaker. When Wallis accepted David’s proposal in 1936, David supposedly took one of those cocktail parties as an opportunity to create a new drink fit for his new bride: one which matched her famously blue eyes.

Books To Read After Finishing The Woman Before Wallis

Get an exclusive look behind the book as well as a timeline of events, an interview with the author and even more cocktail recipes when you download our The Woman Before Wallis book club kit!

5 thoughts on “Read With BookClubbish August Pick: The Woman Before Wallis by Bryn Turnbull”