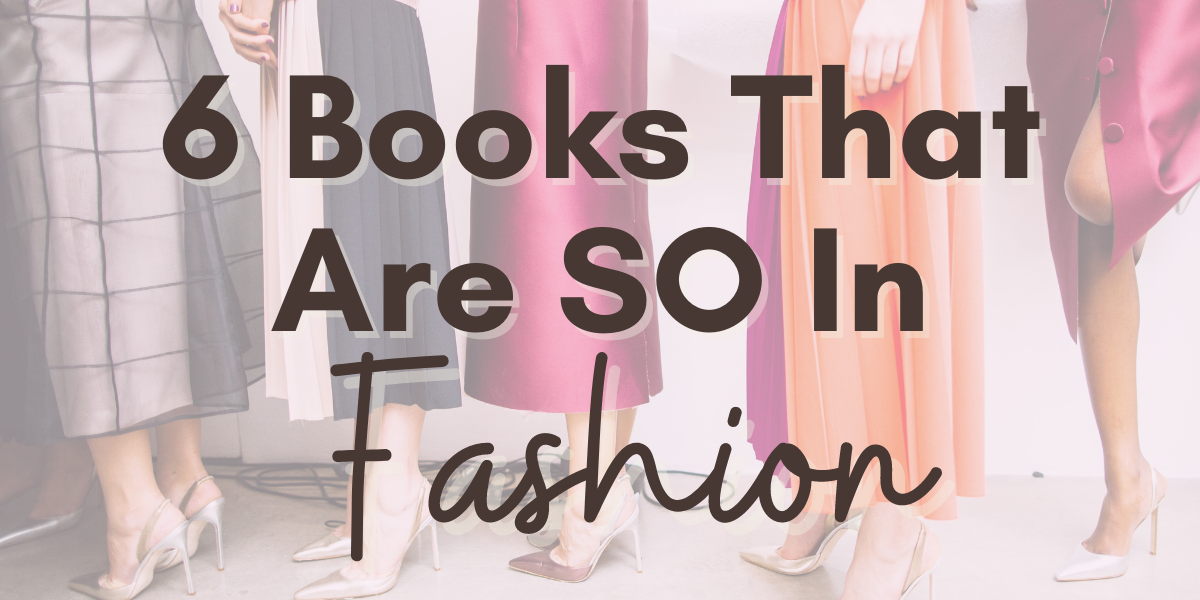 Fashion Week is just around the corner (February 28 to March 8, to be exact)! So while you steam those dresses and press on those nails, we’ve rounded up six dazzling reads that will transport you to runways around the world! From the Swinging ’60s in Morocco to Paris in the ’50s, from Chanel to Vogue; these books have it all! So save on the airfare and grab one of these books; leave the transporting to us!

Jane Green reimagines the life of troubled icon Talitha Getty in this transporting story from a forgotten chapter of the Swinging ’60s.

THE CHANEL SISTERS BY JUDITHE LITTLE

Grace: A Memoir By Grace Coddington

Grace Coddington, at age 70, has been the Creative Director of Vogue magazine for the past 20 years. Her candour, her irascibility, her commitment to her work, and her always fresh and original take on fashion has made her, after Anna Wintour, the most powerful person in fashion. Acquired after an intense auction among every major publisher, this woman who became an unwilling celebrity captured the hearts of everyone when she was revealed in the movie as the creative force behind the throne at Vogue. Having grown up on a backwater island in Wales, she came to London just in time to be discovered as a dazzling model by the famous Norman Parkinson, then went on to shape the pages Vogue for 19 years where she worked as Creative Director with many luminaries including the young Wintour. Lured by Calvin Klein to run his New York operation she then jumped back to American Vogue when Wintour returned to America in 2003. She has been there ever since.

Let me know what is your favourite fashion statement! I’m always looking to expand my closet, and of course, my bookshelf!

One thought on “6 Books That Are SO In Fashion”