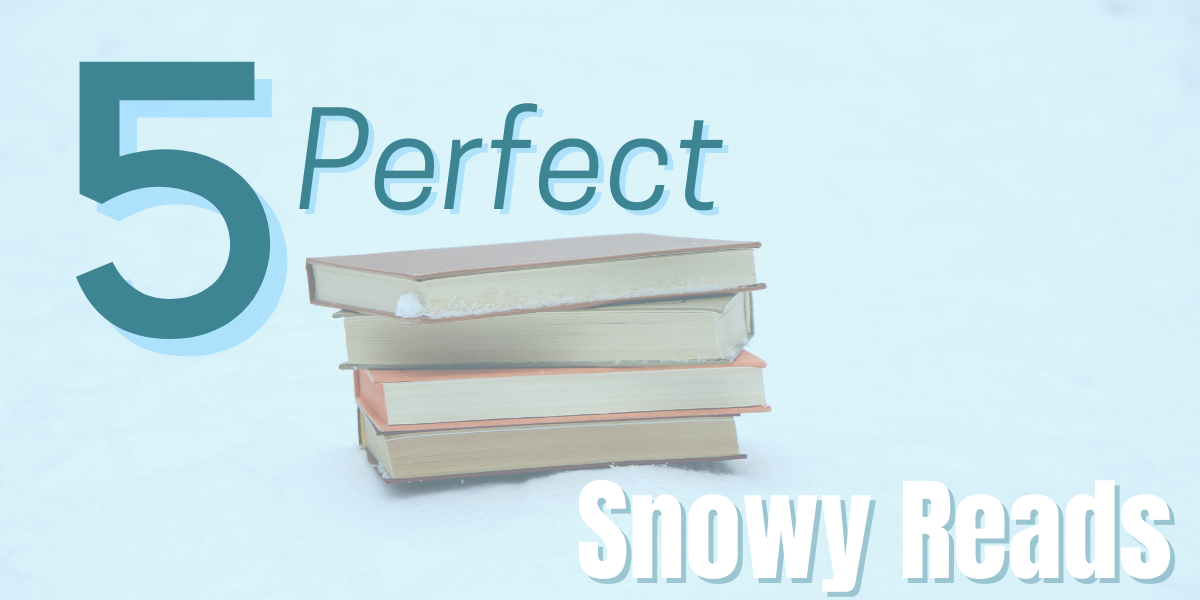 Here me out, I know it’s March and winter is far from over, but let’s focus on the beauty of winter, shall we? The sparkling of fresh powder, the silence when the flakes are gently floating down, the laughter of kids rolling snow balls (as long as they are not flying in the trajectory of your head). There are many beautiful things about winter, and if you need a reminder, here are five titles that will warm and entertain you on the chilliest of days!

An electrifying adventure into the rich history of skiing and the modern heart of ski-bum culture, from one of America’s most preeminent ski journalists

The story of skiing is, in many ways, the story of America itself. Blossoming from the Tenth Mountain Division in World War II, the sport took hold across the country, driven by adventurers seeking the rush of freedom that only cold mountain air could provide. As skiing gained in popularity, mom-and-pop backcountry hills gave way to groomed trails and eventually the megaresorts of today. Along the way, the pioneers and diehards—the ski bums—remained the beating heart of the scene.

Veteran ski journalist and former ski bum Heather Hansman takes readers on an exhilarating journey into the hidden history of American skiing, offering a glimpse into an underexplored subculture from the perspective of a true insider. Hopping from Vermont to Colorado, Montana to West Virginia, Hansman profiles the people who have built their lives around a cold-weather obsession. Along the way she reckons with skiing’s problematic elements and investigates how the sport is evolving in the face of the existential threat of climate change.

Riveting, action-packed and beautifully written, Powder Days is a love letter to a high-stakes sport and the definitive tome for ski lovers everywhere.

THE SECRET OF SNOW BY VIOLA SHIPMAN

THE WINTER GUEST BY PAM JENOFF

60 delicious cocktails for crisp autumn and cosy winter, all beautifully bundled up in a lavishly illustrated cocktail gift book

Well, I’m now sufficiently cozy! Tell me your favourite books to cozy up to in the comments!