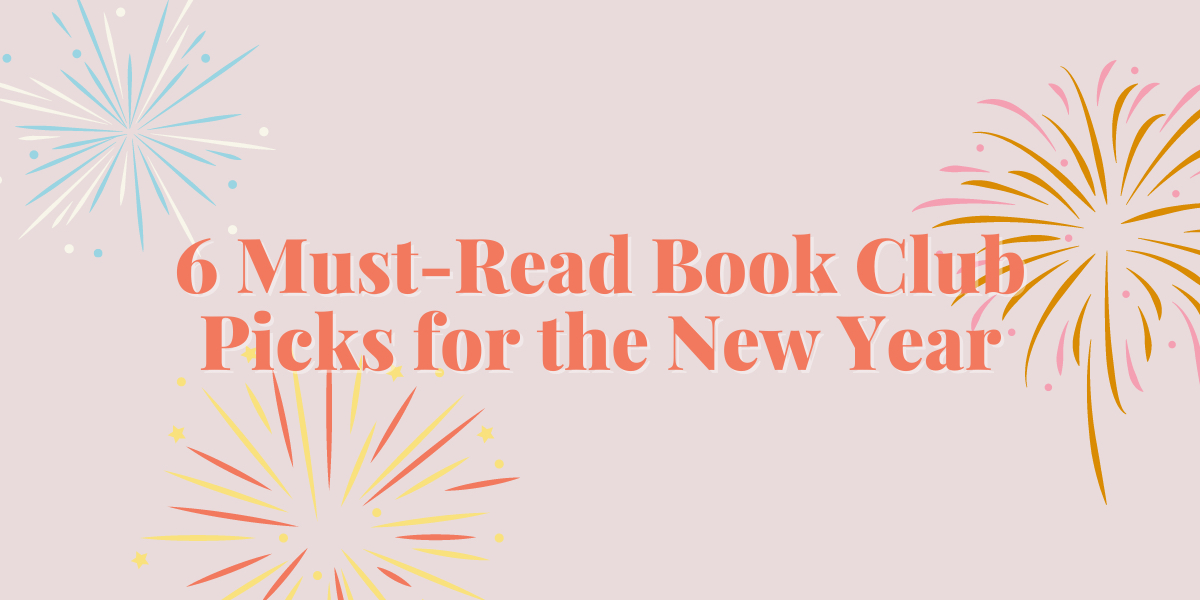 Is one of your new year’s resolution to start a book club? We’ve got tips for that! But here comes the hard part: deciding what you’re going to read.

Well, we’ve got you covered with these new must-read book club picks! From a rich and complex story about a mother and son to a sweeping historical fiction novel, all these books are great reads and lend themselves to even greater discussions.

The Women of Pearl Island by Polly Crosby

“A luminous and beautiful novel that gently lures the reader into a captivating story with a mystery at its heart.” – Jennifer Saint, bestselling author of Ariadne

Set on a secluded island off the British coast, The Women of Pearl Island is a moving and evocative story of family secrets, natural wonders and a mystery spanning decades.

When Tartelin answers an ad for a personal assistant, she doesn’t know what to expect from her new employer, Marianne, an eccentric elderly woman. Marianne lives on a remote island that her family has owned for generations, and for decades her only companions have been butterflies and tightly held memories of her family.

But there are some memories Marianne would rather forget, such as when the island was commandeered by the British government during WWII. Now, if Marianne can trust Tartelin with her family’s story, she might finally be able to face the long-buried secrets of her past that have kept her isolated for far too long.

The first book in a new series by Hans Rosenfeldt, creator of the TV series The Bridge as well as Netflix’s Emmy Award–winning Marcella.

Hannah Wester, a policewoman in the remote northern town of Haparanda, Sweden, finds herself on the precipice of chaos.

When human remains are found in the stomach of a dead wolf, Hannah knows that this summer won’t be like any other. The remains are linked to a bloody drug deal across the border in Finland. But how did the victim end up in the woods outside of Haparanda? And where have the drugs and money gone?

Hannah and her colleagues leave no stone unturned. But time is scarce and they aren’t the only ones looking. When the secretive and deadly Katja arrives, unexpected and brutal events start to pile up. In just a few days, life in Haparanda is turned upside down. Not least for Hannah, who is finally forced to confront her own past.

You Truly Assumed by Laila Sabreen

Let us know what your book club is reading below.