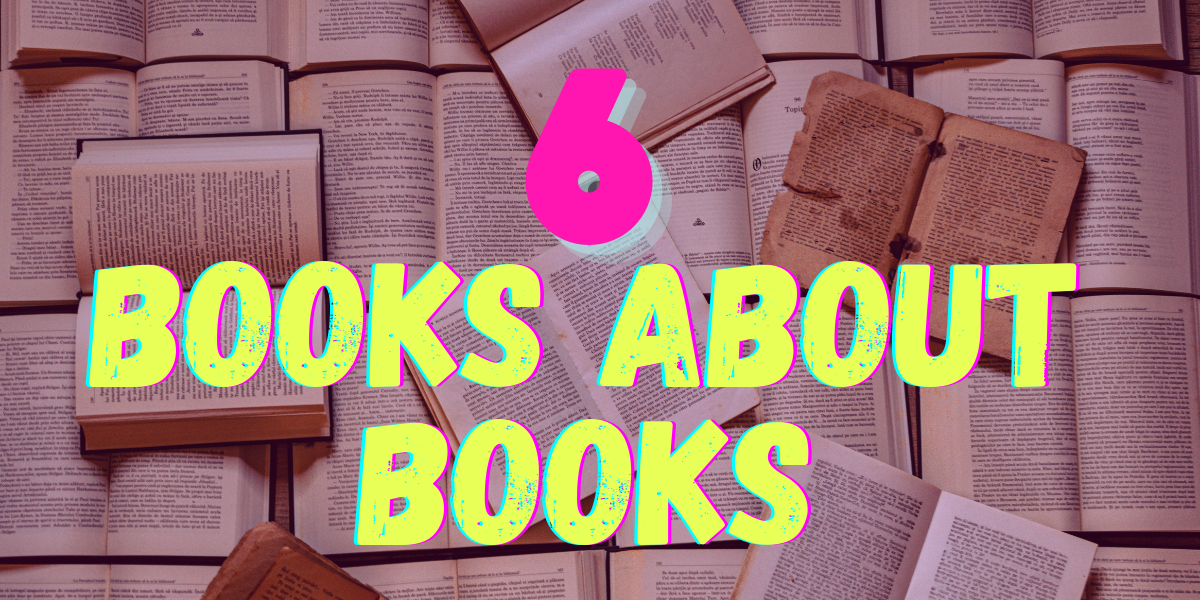 Hello fellow, Readers! Who knows books better than people who loves books? Well, the answer is truly: no one. We want to read books about books, because, who wouldn’t?! So, you’ve asked and we’ve listened. Here are 6 amazing books that include all things bookish!

If you’re like us, you’ll want more than these 6 books, but don’t worry, we’ve created an Amazon Store just for you!

The Messy Lives of Book People by Phaedra Patrick

Mother of two Liv Green barely scrapes by as a maid to make ends meet, often finding escape in a good book while daydreaming of becoming a writer herself. So she can’t believe her luck when she lands a job housekeeping for her personal hero, megabestselling author Essie Starling, a mysterious and intimidating recluse. The last thing Liv expected was to be the only person Essie talks to, which leads to a tenuous friendship.

When Essie passes away suddenly, Liv is astonished to learn that her dying wish was for Liv to complete her final novel. But to do so Liv will have to step into Essie’s shoes. As Liv begins to write, she uncovers secrets from the past that reveal a surprising connection between the two women—one that will change Liv’s own story forever…

An ambitious and persistent Capricorn will find a kindred spirit in this thrilling novel about real-life literary icon Nancy Mitford.

Talk Bookish To Me by Kate Bromley

What should we find next? Books about TBRs to add to your TBRs?!

4 thoughts on “6 Must-Read Books About Books”