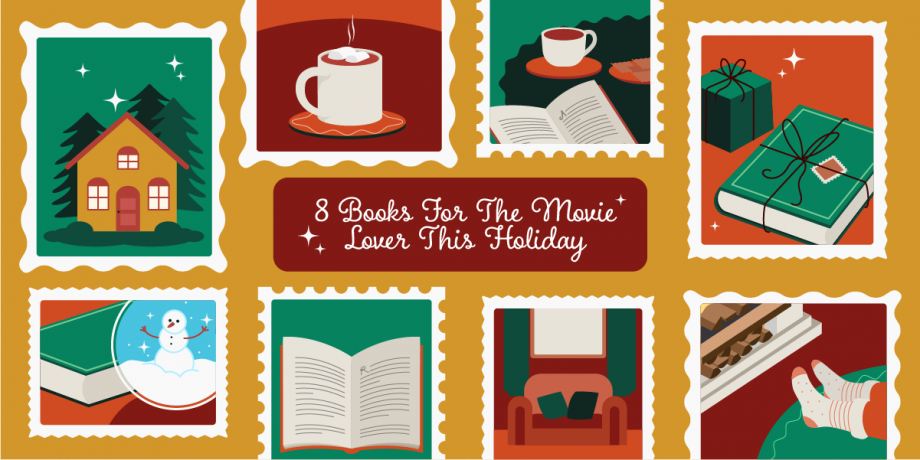 You know those books that are so beautiful, impactful, and/or terrifying that you’re fully immersed with every page? It’s like your own personal movie playing in your head. Well, these are these books. The locations are lush, the writing is heart-wrenching, the characters are so beautiful that they could step out of the pages and continue on with the conversation in real time. These books will send you on adventures, envelope you, and thrill you up until the very last page.

“A deliciously tense ride.” —Ruth Ware, New York Times bestselling author of One By One

Three couples rent a luxury cabin in the woods for a weekend getaway to die for in this chilling locked-room thriller by New York Times bestselling author Lisa Unger.

What could be more restful, more restorative, than a weekend getaway with family and friends? An isolated luxury cabin in the woods, complete with spectacular views, a hot tub and a personal chef. Hannah’s loving and generous tech-mogul brother found the listing online. The reviews are stellar. It’s his birthday gift to Hannah and includes their spouses and another couple. The six friends need this trip with good food, good company and lots of R & R, far from the chatter and pressures of modern life.

But the dreamy weekend is about to turn into a nightmare. A deadly storm is brewing. The rental host seems just a little too present. The personal chef reveals that their beautiful house has a spine-tingling history. And the friends have their own complicated past, with secrets that run blood deep. How well does Hannah know her brother, her own husband? Can she trust her best friend? And who is the new boyfriend, crashing their party? Meanwhile, someone is determined to ruin the weekend, looking to exact a payback for deeds long buried. Who is the stranger among them?

A stunning and witty debut novel about a young woman’s emotional journey through unimaginable loss, pulled along by her tight-knit Nigerian family, a posse of new friends, and the love and laughter she shared with her husband. Onyi Nwabineli is a fresh new voice for fans of Yaa Gyasi, Queenie and I May Destroy You.

Here are three things you should know about my husband:

And here is one thing you should know about me:

Bonus fact: No. I am not okay.

The Girl From Guernica by Karen Robards

On an April day in 1937, the sky opens and fire rains down upon the small Spanish town of Guernica. Seventeen-year-old Sibi and her family are caught up in the horror. Griff, an American military attaché, pulls Sibi from the wreckage, and it’s only the first time he saves her life in a span of hours. When Germany claims no involvement in the attack, insisting the Spanish Republic was responsible, Griff guides Sibi to lie to Nazi officials. If she or her sisters reveal that they saw planes bearing swastikas, the gestapo will silence them—by any means necessary.

As war begins to rage across Europe, Sibi joins the underground resistance, secretly exchanging information with Griff. But as the scope of Germany’s ambitions becomes clear, maintaining the facade of a Nazi sympathizer becomes ever more difficult. And as Sibi is drawn deeper into a web of secrets, she must find a way to outwit an enemy that threatens to decimate her family once and for all.

Masterfully rendered and vividly capturing one of the most notorious episodes in history, The Girl from Guernica is an unforgettable testament to the bonds of family and the courage of women in wartime.

The Woman With The Blue Star by Pam Jenoff