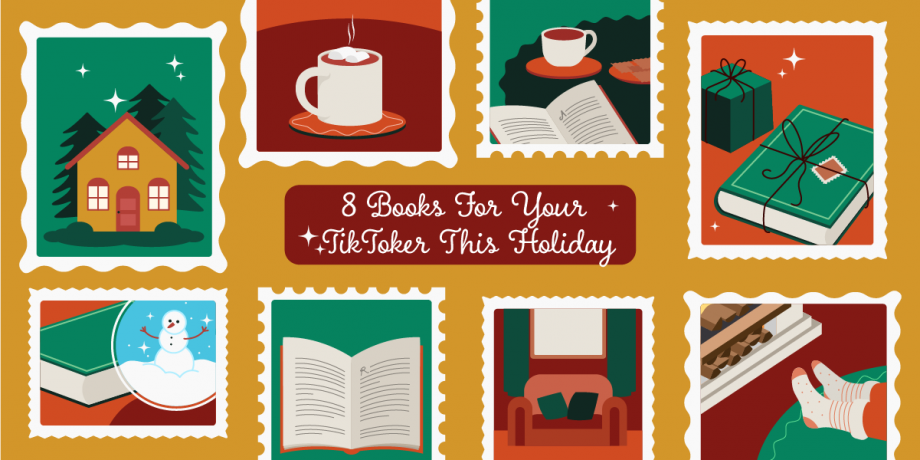 She was too stunned to speak

Before The Coffee Gets Cold by Toshikazu Kawaguchi

Before Your Memory Fades by Toshikazu Kawaguchi

The latest novel in the international bestselling Before the Coffee Gets Cold Series, following four new customers in a little Tokyo café where customers can travel back in time.

In a small back alley in Tokyo, there is a café that has been serving carefully brewed coffee for more than one hundred years. But this coffee shop offers its customers a unique experience: the chance to travel back in time.

From the author of Before the Coffee Gets Cold and Tales from the Cafe comes another story of four new customers, each of whom is hoping to take advantage of Café Funiculi Funicula’s time-traveling offer. Along with some familiar faces from Kawaguchi’s previous novels, readers will also be introduced to a daughter, a comedian, a sister and a lover, each with something they wish they had said differently.

With his signature heartwarming characters and immersive storytelling, Kawaguchi once again invites the reader to ask themselves: what would you change if you could travel back in time?

A Show For Two by Tashie Bhuiyan

Would You Rather by Allison Ashley

Would you rather play it safe in the friend zone, or risk it all with a modern marriage of convenience?

Noah and Mia have always been best friends, and their friendship is the most important thing to them. Life is going great for Noah and he’s up for a promotion in a job he loves. ButMia’s life is on hold as she awaits a kidney transplant. She’s stuck in a dead-end job and, never wanting to be a burden, has sworn off all romance. So when the chance of a lifetime comes to go back to school and pursue her dream, it’s especially painful to pass up. She can’t quit her job or she’ll lose the medical insurance she so desperately needs.

To support her, Noah suggests they get married—in name only—so she can study full-time and still keep the insurance. It’s a risk to both of them, with jobs, health and hearts on the line, and they’ll need to convince suspicious coworkers and nosy roommates that they’re the real deal. But if they can let go of all the baggage holding them back, they might realize that they would rather be together forever.

Micah the Unwilling, fae King of the Forgotten, can tame even the most violent of beasts. Forged on the battlefield, this iron-willed warrior considers his soldiers his family, and he will stop at nothing to reclaim their dispossessed land. Gearing for war with a sadistic enemy, he is disciplined and focused—until a feral beauty he encountered long ago wanders into his camp.

Viori de Aoibheall wields a terrifying ability to sing monsters to life. Having spent her childhood in a forest, raising herself and her frightening creations—the only friends she’s ever known—she’s ill prepared for the scarred royal and his fearsome brutality. Not to mention the ferocity of their connection and the carnality of his touch. But the real problem? Her brother is Micah’s greatest foe. And though the sensual king makes her burn, she must stop him, whatever the cost.