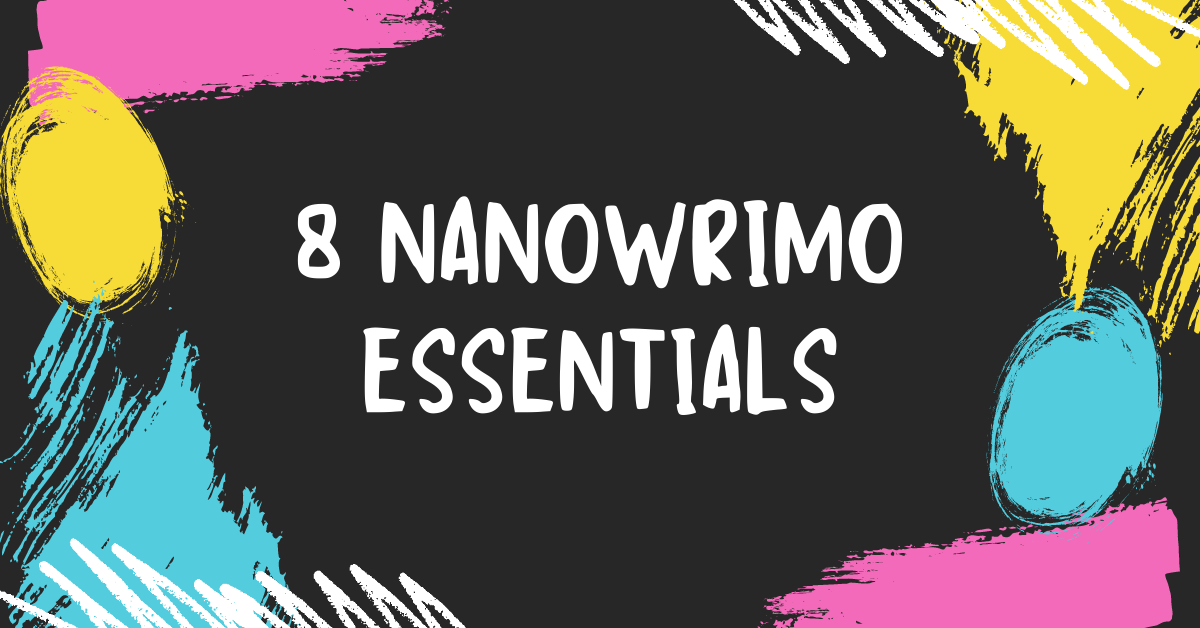 It is already halfway through National Novel Writing Month, but there are still plenty of essentials to pull into the fray as you continue writing new and old worlds on the page or screen.

From the more practical tools to the best snacks for writing, our essentials guide covers all the bases.

Here are some authors (and their books) who have participated in past writing events and groups, including NaNoWrimo.