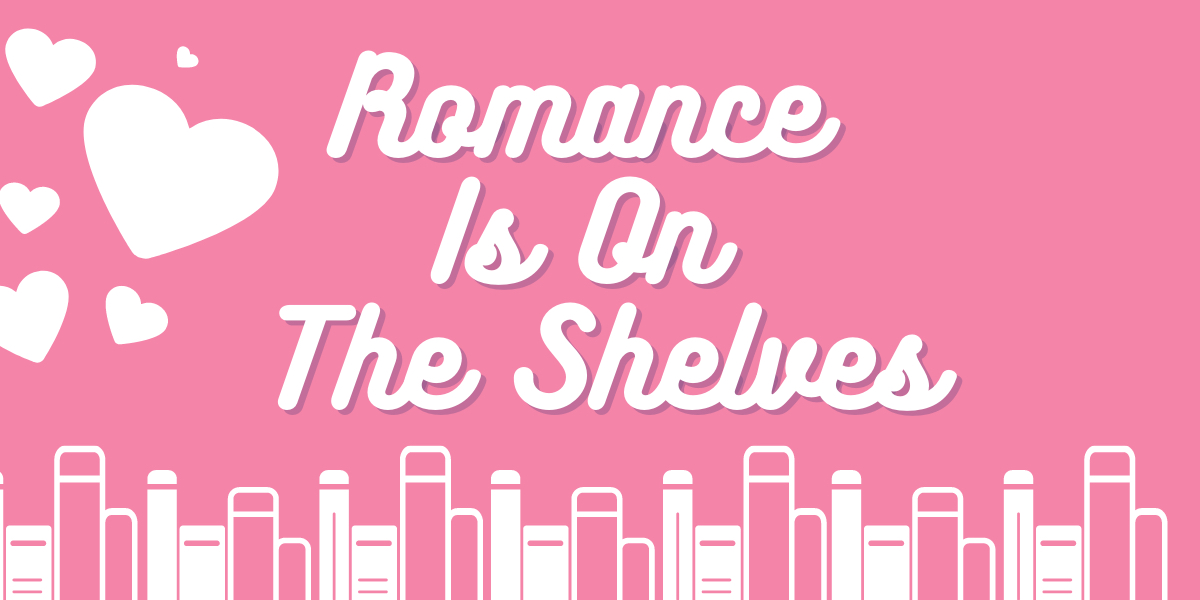 Can you feel it? Love is in the air and on the shelves! With Love Month fast approaching, I wanted to share some romantic reads to get hearts in your eyes and love in your heart! But don’t stop here, there are so many more out there!

On the Sweet Side by Audrey Carlan

From #1 New York Times bestselling author Audrey Carlan comes a story of sisters, self-discovery and a little something sweet.

Baking is Isabeau Collins’s life. Back from studying under the finest chefs in France and Italy, and with a newly minted culinary degree in hand, Izzy is ready to pursue her dream: whipping up creative confections in her own custom cake shop. But her perfect plans are waylaid when two women claiming to be her half sisters show up with a stack of letters addressed to Izzy from their late mother. Torn between launching her career and the need to learn more about her family history, Izzy makes the decision to go to Colorado to connect with the sisters she’s never known.

Then Izzy stumbles across a run-down storefront in Pueblo’s funky downtown and instantly knows that with a bit of work it’s the perfect location for her dream bakery…which means her detour to Colorado will be a permanent reroute. And with an unexpected relationship growing between Izzy and her contractor, Kyson, she has yet another reason to stick around—even if there are secrets in Kyson’s past Izzy can’t quite figure out. Fighting homesickness and self-doubt, Izzy worries that she’s making a mistake. But with her sisters close and her dreams within reach, she can’t help but wonder if her riskiest move could be the most rewarding decision she’s ever made.

If home is where the heart is, Dogwood County may have just what Delaney Monroe needs

Newly retired from the Marine Corps, Delaney is looking for somewhere to start over. It’s not going to be easy, but when she finds the perfect place to open her dream motorcycle shop, she goes for it. What she doesn’t expect is an abandoned pit bull to come with the building. The shy pup is slow to trust, but Delaney is determined to win it over.

Detective Sean Callahan is smitten from the moment he sees Delaney, but her cool demeanor throws him off his game. When her late father’s vintage motorcycle is stolen from Delaney’s shop, Sean gets to turn up in his element: chasing the bad guy and showing his best self to a woman who’s gotten under his skin in a bad way.

Delaney isn’t used to lasting relationships, but letting love in—both human and canine—helps her see that she may have found a place she belongs, forever.

TALK BOOKISH TO ME BY KATE BROMLEY

What are your go-to romance books? Share them in the comments!